A record amount of investment is being made in essential maintenance and building upgrades in schools in Swansea this year. 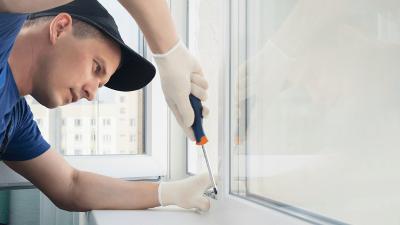 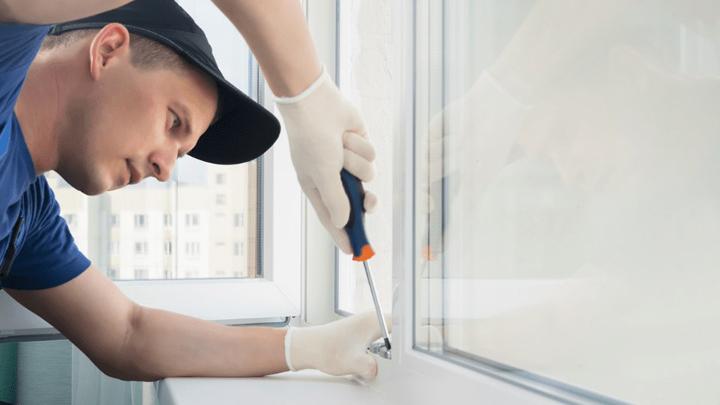 Money is being spent on roofs, heating and electrical systems, playground resurfacing, wall and door replacements and structural repairs.

The funding from Swansea Council and the Welsh Government will improve learning environments for thousands of pupils.

Schools are the main beneficiaries of a £9m pot of cash to maintain public buildings set aside in this year's budget.

It comes on top of the £150m 21st Century Schools and Colleges programme - itself the biggest-ever investment in new schools and upgrades in Swansea.

Robert Smith, Cabinet Member for Education Improvement, Learning and Skills, said: "Swansea Council recognises how important education is not just to pupils and their families but to Swansea as a whole.

"By helping our young people achieve their full potential the council is also supporting the future economic wellbeing of the city.

"That is why Swansea Council has again prioritised schools as we look to tackle a backlog in the maintenance needed in our public buildings."

This year's £9 maintenance programme is being funded by the council with £3.63m in grants from the Welsh Government. All grants are being devoted entirely to schools.

Almost £700,000 will be spent at Pontarddulais Comprehensive upgrading its wiring and radiator networks and on roof repairs.

The playground at St Thomas Primary will be resurfaced while structural repairs are needed at Seaview Primary.

Grange, Gendros and Dylan Thomas Community School are among those that will benefit from heating improvements while Townhill, Mayals, Whitestone, YGG Pontybrenin and St Helen's are included in schools where rewiring will be undertaken.

Cllr Smith added: "The record investment this year has been prioritised to those schools where the work is most urgently needed. There will be other schools requiring investment and we will get to them as soon as we possibly can when funding will allow.

"The council is investing more than has ever been spent on school infrastructure in Swansea and this will benefit many thousands of pupils for many years to come."